Senior citizens are drinking more coffee away from home while 18 to 24-year olds are staying home to get their jolt of java. These are just two of the consumer trend findings
of the 2004 National Coffee Drinking Trends Survey from the National Coffee Association (NCA).

The research also discovered that consumption of gourmet coffee (defined as whole bean, premium blends, and single origin) dropped slightly below the record consumption numbers
of the past few years.

Among the most interesting finding of the study was that, for the first-time since the research began, the number of consumers in the 60 and over age group who drink coffee increased
from nine to 13 percent.

There was also a dramatic increase in in-home consumption of coffee. A spokesperson, speaking on the condition of anonymity, told Reuters, “This dramatic rise in at-home
consumption from 44 percent in 2002 to 60 percent in 2004 may be the result of a slow U.S. economy with first-time job seekers returning to the nest.”

Moderator’s Comment: What is your
take on the findings of the 2004 National Coffee Drinking Trends Survey? What demographic and economic influences do you see playing the biggest role in near-term coffee consumption?

We’re interested to see how effective Dunkin’ Donuts is with its new commercials that poke fun at other coffee shops selling latte’s for $400 a cup and
at fast feeders and convenience stores who sell imitation cappuccinos. Will there be a backlash against the high and low-ends of the coffee foodservice business with sales migrating
to the middle? – George
Anderson – Moderator 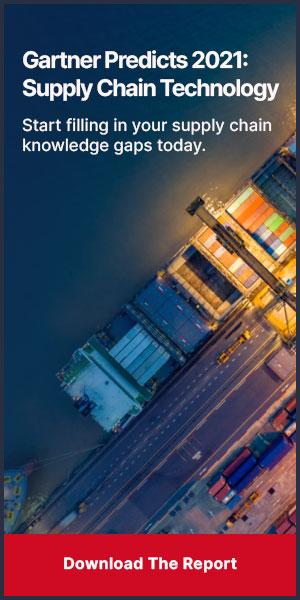