Along with partners Al McClain and Rick Moss, Santi Briglia is responsible for conceiving and building RetailWire.com. He mainly oversees production and creative services, along with other administrative duties.

Santi began his career as a fine artist and sign designer until the advent of computer graphics in 1984. Joining the electronic graphics revolution led to positions at several graphic production facilities, including ABC TV, where he produced broadcast graphics for World News This Morning, Wide World of Sports, 20/20, and Nightline.

It also led to creating video graphics for the Retail Insights suite of programs until 1993, when, along with partner Rick Moss, he formed Further Media, a communications design company.

With Further Media, Briglia and Moss have a produced diversity of b2b communications for the likes of IBM, CMP/InformationWeek, Dean Foods, Ralston Purina and GE. Although primarily concentrating in web design and management, Further Media also designs for video, print and interactive disk.

In 1998, out of a partnership between Further Media and Al McClain’s Media Connection, came IdeaBeat.com — the retail industry’s most innovative online community. Santi served as COO, overseeing Production/Creative Services, human resources and logistics. 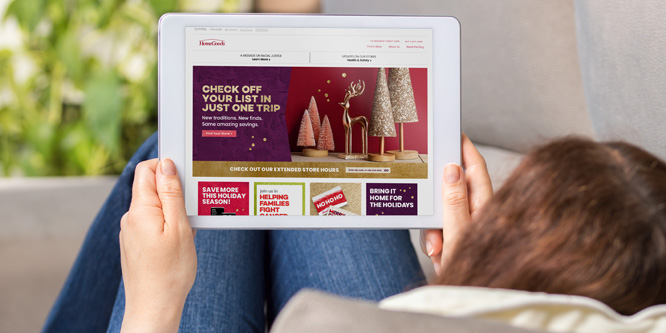 Will home furnishings soon be a ‘digital-first business’? 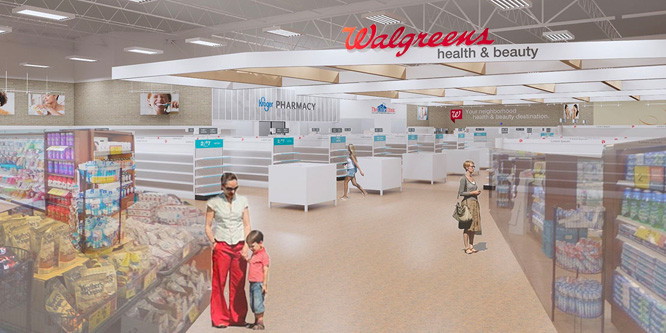 Where is the Kroger/Walgreens relationship headed?

Is ugly the new black?

Has Retail Lost Its Creative Edge?

Are Extroverts or Introverts Better Leaders?

Sampling Not For Food Only