Ian Percy is a Possibilities Expert and the founder of The Infinite Possibilities Initiative, a process for applying principles from quantum and energetic science for exponentially higher levels of innovation and profitability. An organizational psychologist, he is one of the most acclaimed business and inspirational speakers in the world. Successful Meetings magazine declared him “One of the top 21 speakers for the 21st century” and he is one of only three speakers inducted into both the US and Canadian Speaker Halls of Fame. Ian’s remarkable ability to blend depth of insight with inspiration is sought after by a wide variety of corporations and associations.

Recently he’s developed a process that engages entire cities in ‘possibility thinking’ and in understanding that they control the collective ‘energy’ that attracts or repels new residents, investments and businesses. Many organizations are stuck in 16th century Newtonian thinking, he insists, and that makes them almost irrelevant to a 21st century marketplace. For starters, he says, we need to move far beyond ‘problem solving’ to ‘seeing possibilities’. When leaders focus on the latter, problems resolve themselves and a new and prosperous reality begins to emerge. That is the secret to building a culture of innovation!

He has authored seven highly respected books including the breakthrough book on leadership titled: Going Deep and The Profitable Power of Purpose which challenges traditional thinking about corporate vision. His latest ebook is Make Your Life a Masterpiece, a modern English translation of James Allen’s 1902 classic As a Man Thinketh.

Ian has both Canadian and US citizenships and lives in Scottsdale, Arizona. 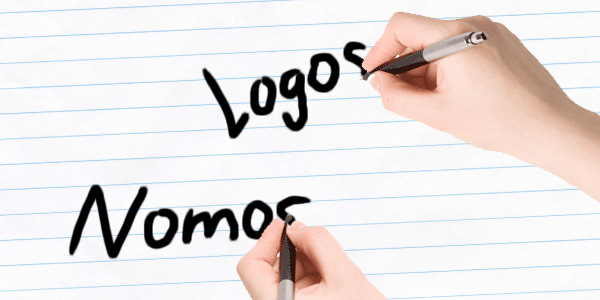 Is your mission statement ‘strange’?

BrainTrust Query: Can ‘The Secret’ Help your Business?